Our passage from Cuba across the Yucatan Channel was 26 hours long, and all but the first six hours of it absolutely, completely, totally and without question sucked to high heaven. Imagine being a marble in a tin can that’s rolled down a steep hill while someone throws buckets of water in your face occasionally just for laughs, and you’ll have a bit of an idea. And that was with a favorable wind and calm weather. The whole bloody Caribbean Sea is trying to flow north to the Gulf Of Mexico to join that wild and crazy party called the Gulf Stream, and the waves and currents that are kicked up are something we’d just as soon never experience again. I can’t tell you the number of times the thought “what the hell are we doing?” entered our minds during the long, long night. But nobody got hurt, and nothing got broken, so ultimately, it was a good adventure and will make for great stories in the future. So enough whining. After two weeks in Cuba, we’ve made it to Isla Mujeres, Mexico, and have re-entered the modern world with its WiFi, ATM machines and toilets that actually have toilet seats. For the next week (or two or three), our home will be Marina El Milagro. Our goal is to hang out long enough to correct our Suck to Fun ratio, which right now is heavily skewed toward the Suck end. It looks like this may be just the place to correct that imbalance. 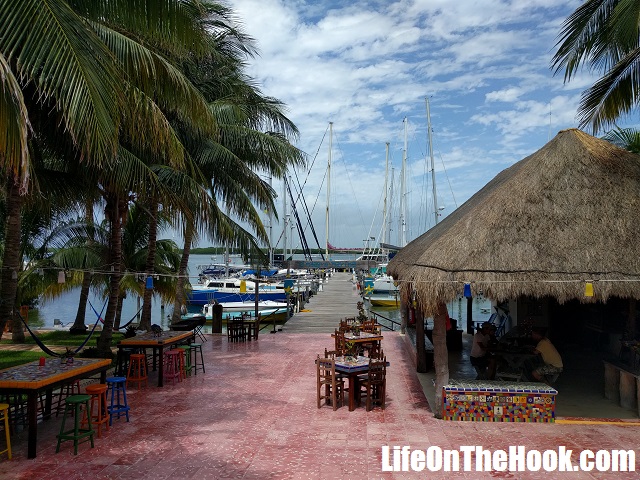 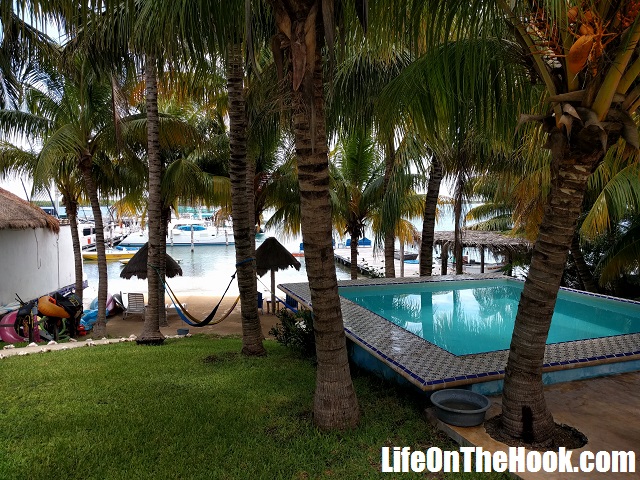 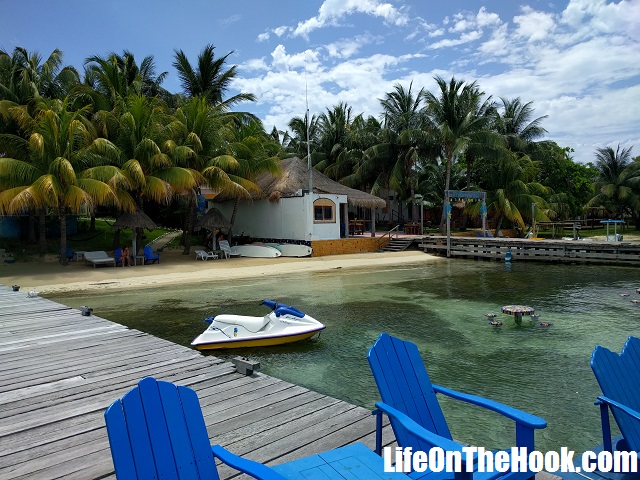 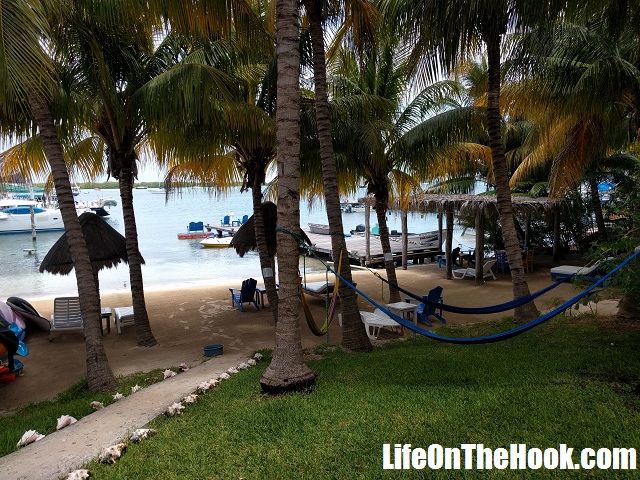 We’ll have more soon about our trip west along Cuba’s north coast from Havana to Cabo San Antonio. But for now, we just wanted to let you know that we’ve arrived safely in Mexico, where we’ve already met some fun and interesting people and have begun exploring the local area. In an amazing coincidence, we just happened to sail into town the day after the boats from the Regatta Al Sol race from Pensacola, Florida to Isla Mujeres arrived. We’ve often thought in the past that we’d love to participate in that event. Now we find ourselves here amongst it all, and we’ll post some pictures soon of the crazy regatta-related antics that go on here on the island. Only they’re all leaving on Sunday, while we can stay as long as we like… 🙂