It’s a phrase we’ve heard a lot today. After a 20 hour motor-sail, we’re now docked at Marina Giavota Varadero, about 70 miles east of Havana. Choosing comfort as our primary concern on what we knew would be an overnight passage with no moon to light the way, we opted for flat seas rather than favorable winds for our trip across the Straits of Florida. If you’ve ever done an ocean passage on a moonless night, you know how unsettling it can be to not be able to see beyond the edges of your boat for hours on end while it charges along through the darkness at five or six knots.  Throw in confused seas that produce a wallowing roll and you have a most unpleasant ride. So we picked a day to cross that offered little in the way of good sailing because of extremely light predicted winds, but promised only 1 to 3 foot seas. We left Boca Chica Marina in Key West a little after 1 PM yesterday, and while the winds clocked through 360 degrees over the next 20 hours, the Gulf Stream stayed calm due to the light and variable breeze blowing mostly at 6 to 8 knots. 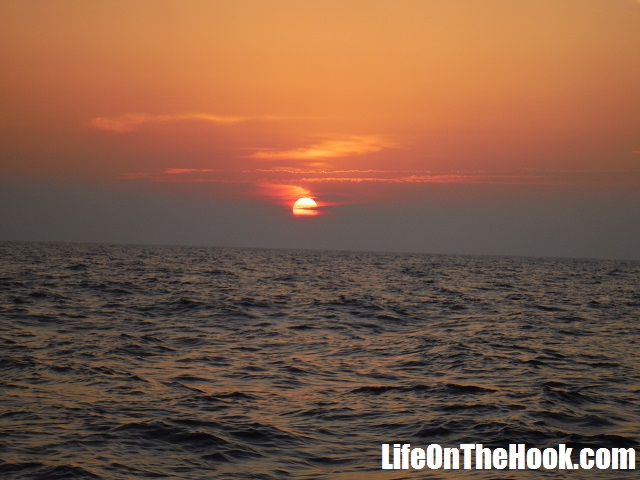 Crossing the main shipping lanes along Cuba’s north coast in the middle of the night created some anxious moments, but we used our radar and AIS to the maximum, and only had to slow down and alter course once to avoid a collision with a freighter in the darkness. A dazzling lightshow above the Cuban coastline also created some concern (you mean we have to sail into that?), but the storms finally broke up at about 3 AM, several hours before we arrived off the coast. I never was able to make contact with the Guarda Frontera on the VHF, but we were eventually able to raise the marina, and the dockmaster was waiting on the pier to take our lines as we arrived. 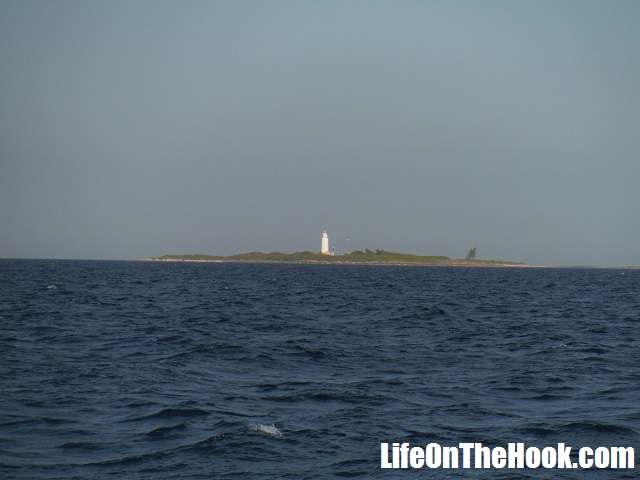 Our First View Of Cuba

The check-in process was painless, although it still took over an hour to complete the paperwork. The only person to come below was the doctor, who spent about a half hour onboard while we completed forms. We handed our passports and ship’s documentation to the Custom’s officer on the pier, and the dockmaster sat with us in our cockpit when everything was done to have us sign our contract and brief us on the marina facilities. We received our passports back with separate stamped visas. Even though the rules are being relaxed for travel by Americans to Cuba, they still don’t stamp your passport. Old habits die hard, I guess.

We had nothing confiscated, not even Rhonda’s herb garden. It might have helped that we offered everyone who came onboard a nice cold Coke, which was accepted with gratitude. But everyone we dealt with seemed professional and quite friendly, and we never felt at all as if something “extra” was expected to smooth the way. We were soon pulling down our quarantine flag and hoisting our Cuban courtesy flag, and then it was off to find the money exchange so that we could convert our US dollars for Cuban Peso Convertibles (CUCs), the official tourist currency, and then purchase our first arrival celebration adult beverages. 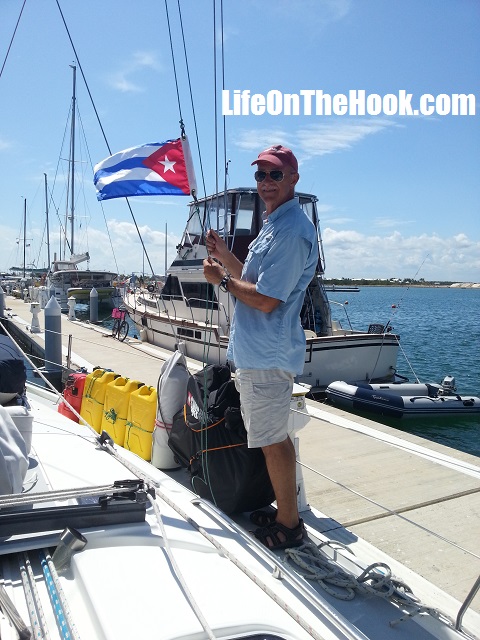 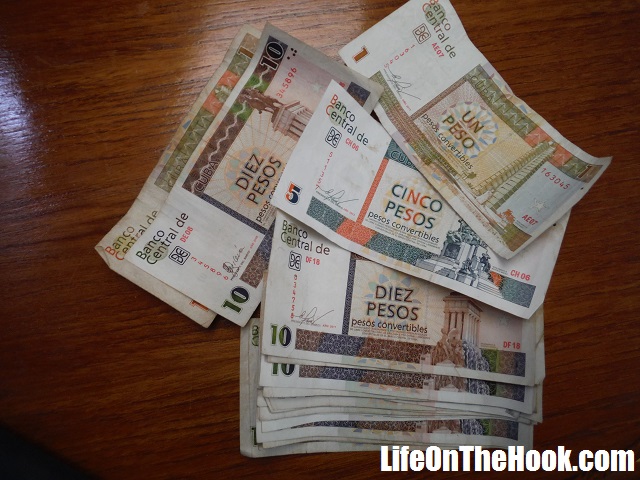 People we know who have visited here recommended we come as well. But our first impression of the area is that it’s just too nice. Marina Giavota Varadero is a resort, with pools and bars and shops and restaurants, a spa and even an espresso stand. Imagine a nice hotel complex in Orlando (except with only 1% of the crowd) and you’ll have a pretty good idea of the feel. It’s lovely, but it just doesn’t feel like Cuba. It’s not the sort of place that regular Cubans would or could afford to visit. So we’ll probably only hang here for a few days while we scope out what sort of tours are available for this part of the country before we move on to Marina Hemingway and Havana, further west. 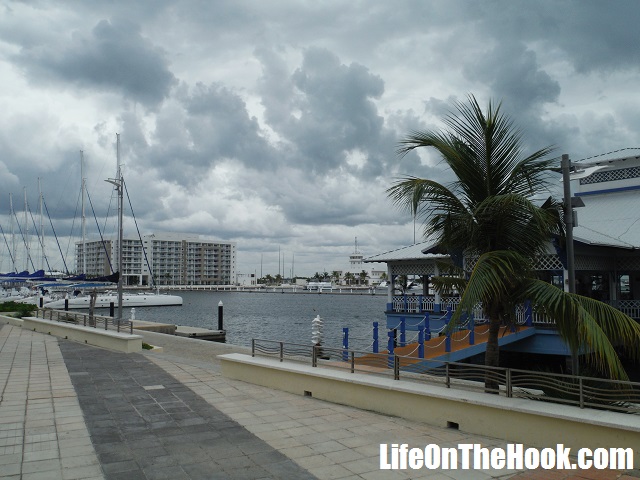 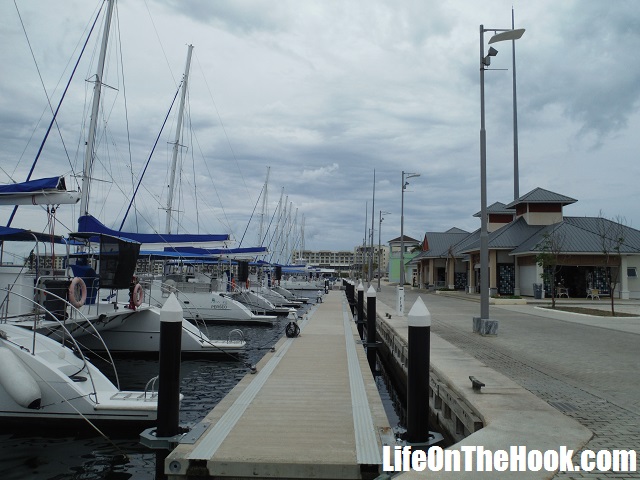 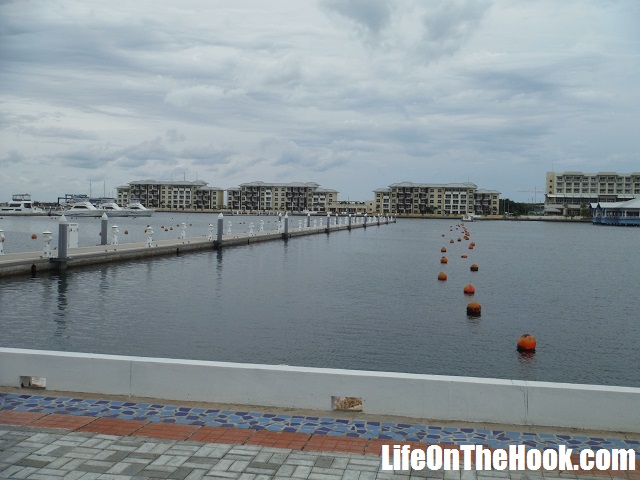 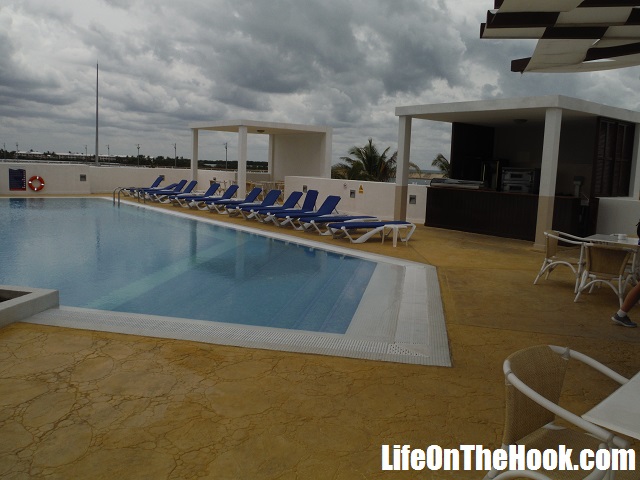 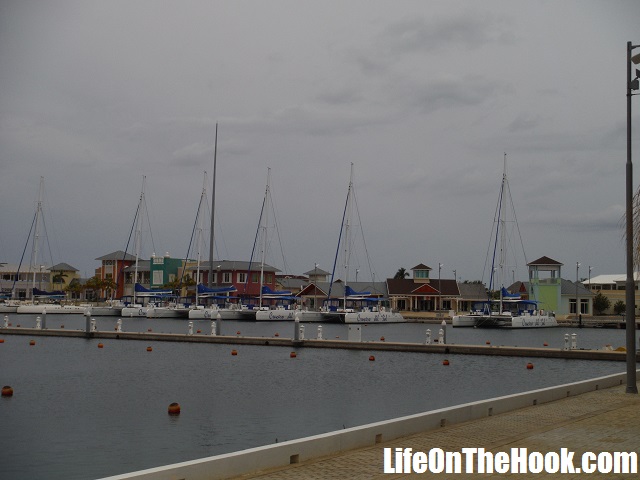 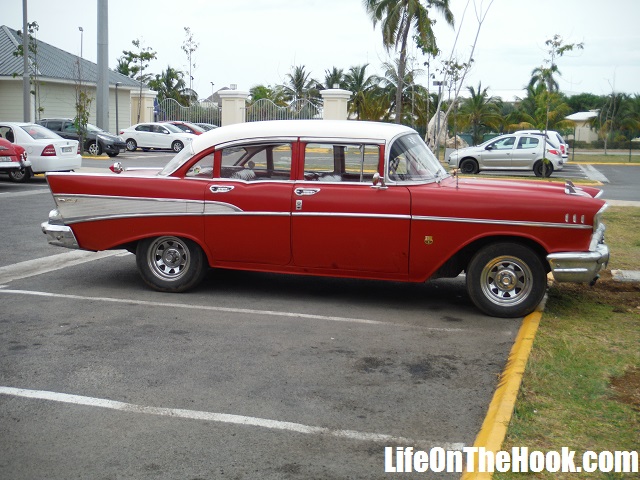 The Mythical Classic Cars Of Cuba! 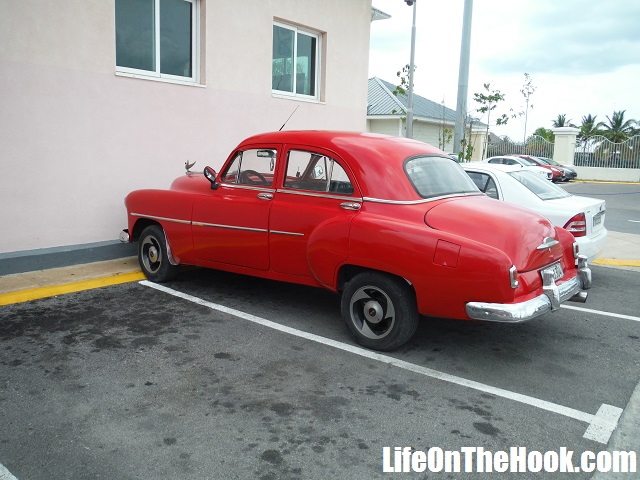 I don’t know how much we’ll be able to post about our travels while we’re here. As the dockmaster said to us, “WiFi is pretty new here.” To access the internet, you must purchase internet access cards for 2 CUC per hour (about $2.20 USD). They’re similar to Starbucks gift cards, as they have a scratch off area on the back that reveals a code that you need to go online. Until we have a chance to test the bandwidth, I have no idea whether we’ll be able to upload pictures to Facebook or our blog. It sort of reminds me of AOL in the mid-90’s – you plan and prepare everything offline hoping that once you connect, you can quickly post everything and then disconnect before you’ve used up your precious allotment of connect time. 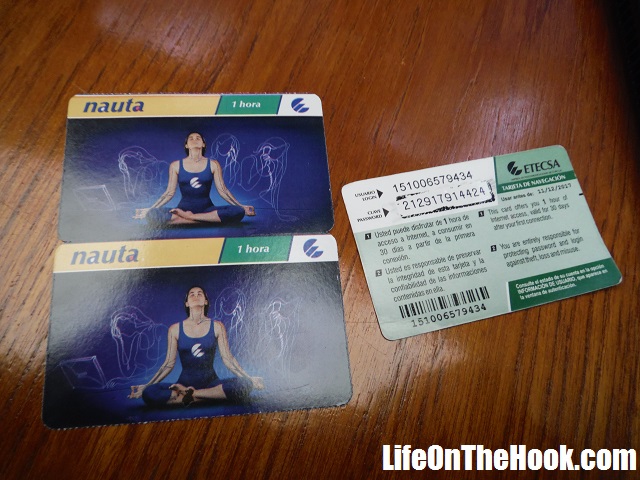 But please know that we’re here safe and sound, and have already briefly met a couple from Canada and another couple that have sailed here from England who we’re looking forward to sitting down with to pick their brains about their perceptions of this most interesting country. It’s early to bed for us tonight, as we’re exhausted from our overnight passage, but tomorrow we’re thinking about jumping on the bus that runs into the town of Varadero so that we can start to see more of the “real” Cuba. Until then…

Just a quick post to mention that we received a gift in the (e)mail today. When I checked my inbox after having lunch with Rhonda, I saw we had received a message from the US Coast Guard District Seven Response Department. It contained our approved USCG Form 3300 Cuban Territorial Seas Permit! It authorizes a 14 day temporary sojourn to Cuba for crew embarked on S/V Eagle Too to conduct journalistic research, departing Key West on or about 1 May 2016. How cool is that? Disney World? Nah, we’re going to Havana! 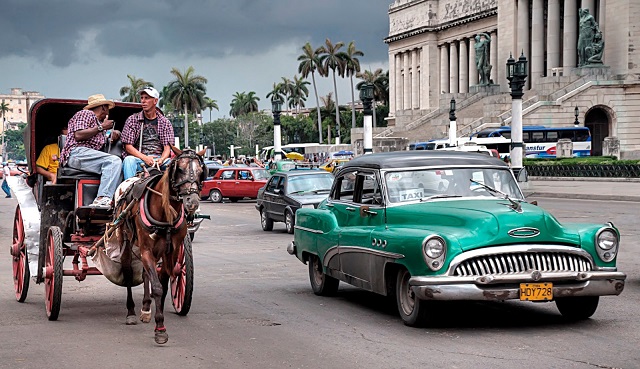