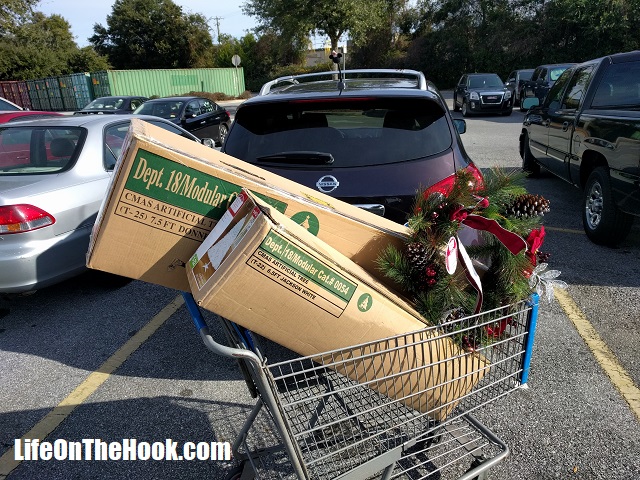 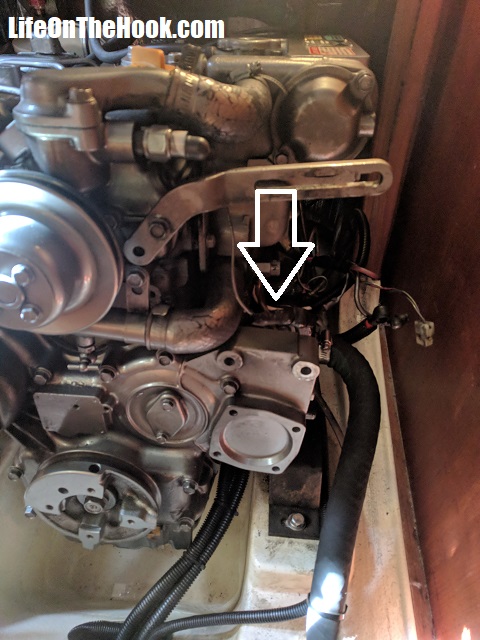 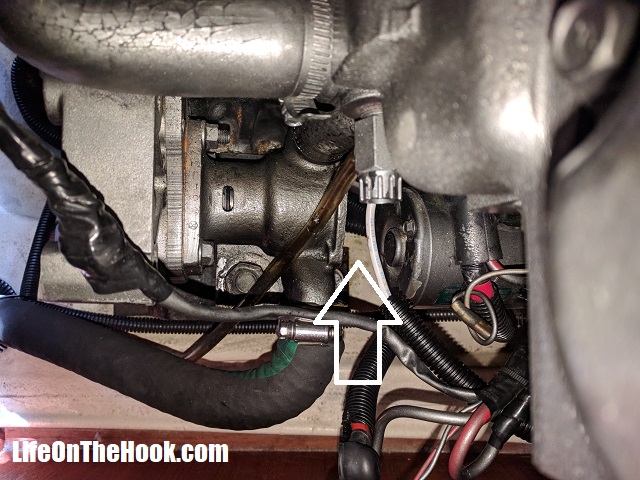 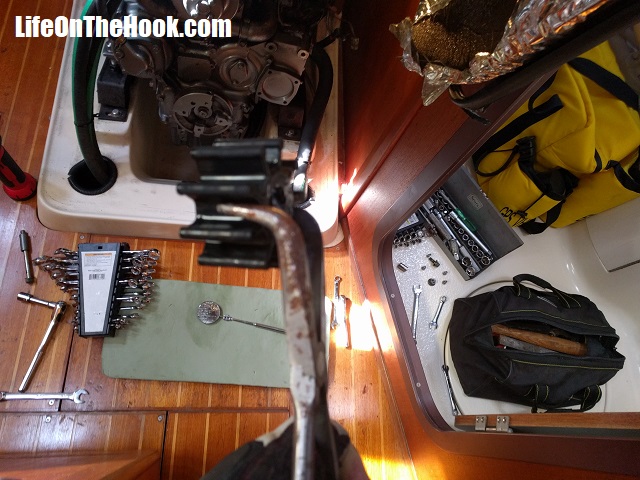 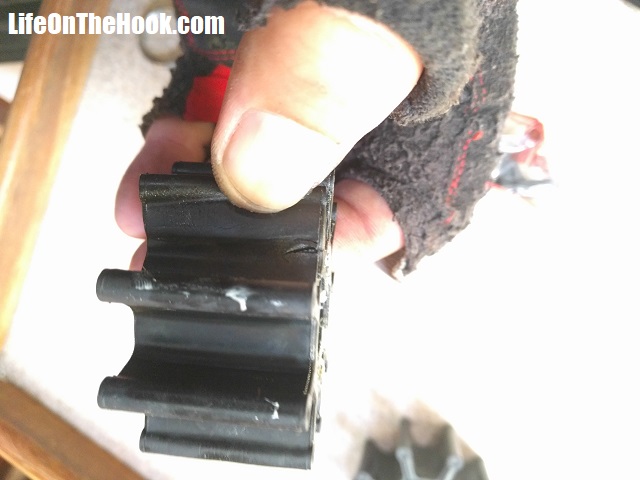 Our visit to Antietam had set us to thinking. Thinking more deeply about where and when would be the right set of circumstances to purchase another home. Not swallow the hook (give up cruising entirely and become landlubbers once again), but establish a base to operate from between trips on Eagle Too. Keeping the boat was important to us. We know we’ll eventually grow too old to continue this Life On The Hook™, but we hope that’s still years in our future.

Maybe the home we’d recently seen was a good fit for us. But the numbers just didn’t quite work. Some calculating told me we’d need to sell Eagle Too to pull it off. And we just weren’t prepared to consider that. So we put the idea away and looked again at the weather with an eye toward departure.

Then I received a momentous email. When we’d visited the model home at Antietam, we’d left our contact information with the sales agent. “Let us know if any good deals come up,” we said, or words to that effect. Well apparently, our ship had just come in. The agent was contacting us to tell us that the builder was close to finishing the house we were interested in, and wanted it sold. So they were dropping the price $10,000, as well as giving us another $10,000 in cash to use for closing costs. I’d already done the math, and had a pretty good idea that this would tip the balance in our favor. We could swing the house, and keep the boat as well.

“Throw in the complete appliance package, including refrigerator, washer and dryer, and put blinds in all the windows, and you have a deal,” we told them, with an eye toward conserving as much of our cash as possible.

“Done,” they replied. “In addition, we’ll pay your first year’s Homeowner’s Association dues,” the sales agent added, icing the cake for us.

So it looks like we’re buying a house. It’s about a 90% done deal at this point. We’re just waiting to hear back from the underwriters regarding our mortgage. We easily pre-qualified, but it won’t be official until we get the final thumbs up from the bank.

So what does this mean for the crew of Eagle Too? Well, we currently have a preliminary closing date of January 14th, 2019. It will probably take the rest of the winter and the following spring to get our stuff out of storage and into the house, and take care of setting things up. We’re guessing that by the time we’re finally settled, it will be close to hurricane season again, which means we’ll once again be waiting it out here in Pensacola. But maybe next fall we’ll be able to head out once again, for a trip of two or three months. If we can pull it off, it should be a nice compromise and an interesting life, spending some quality boat time in the Keys and maybe the Bahamas, but with a nice home with all the comforts a dirt dwelling provides to return to.

Stay tuned. We’ll let you know as soon as we hear from the bank… 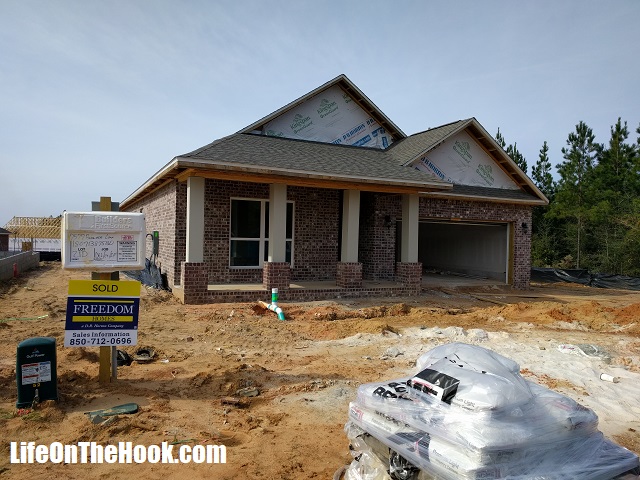