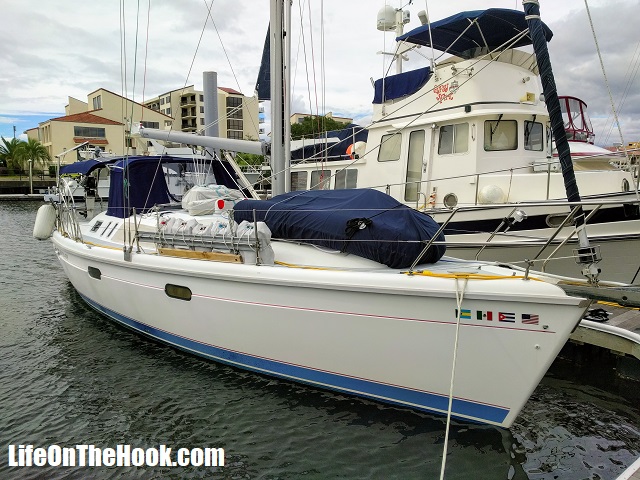 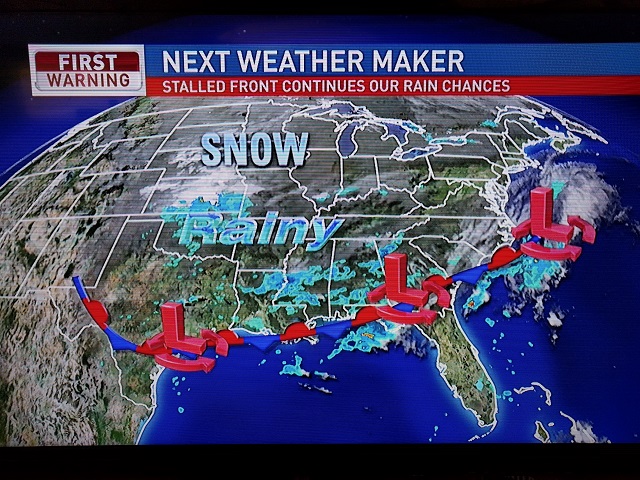 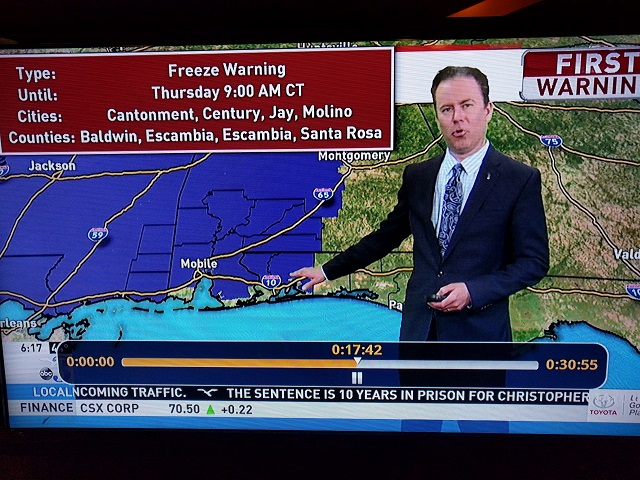 4 thoughts on “Caution: Detour Ahead — Part One”