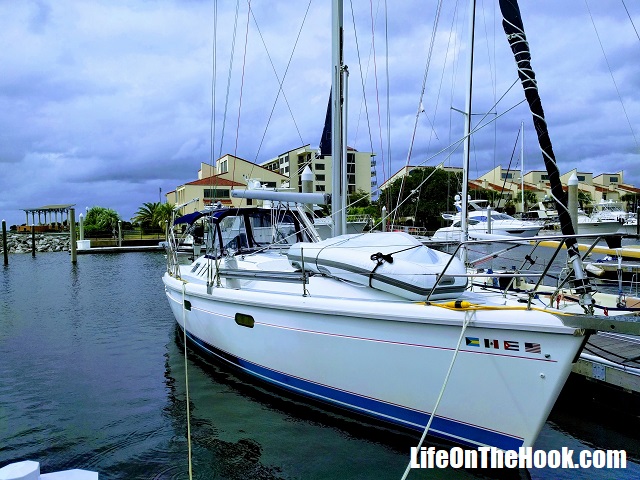 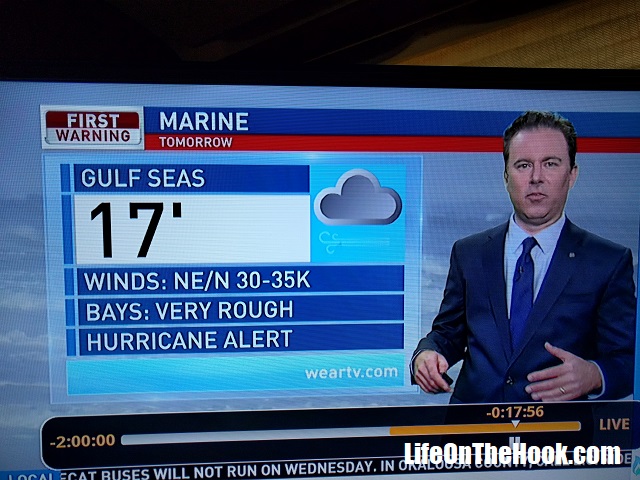 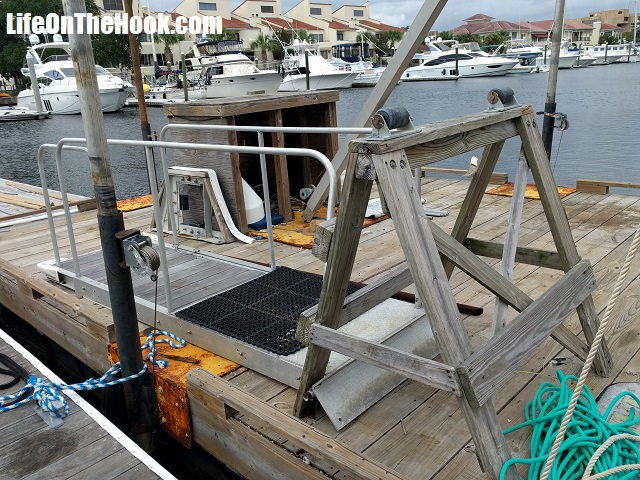 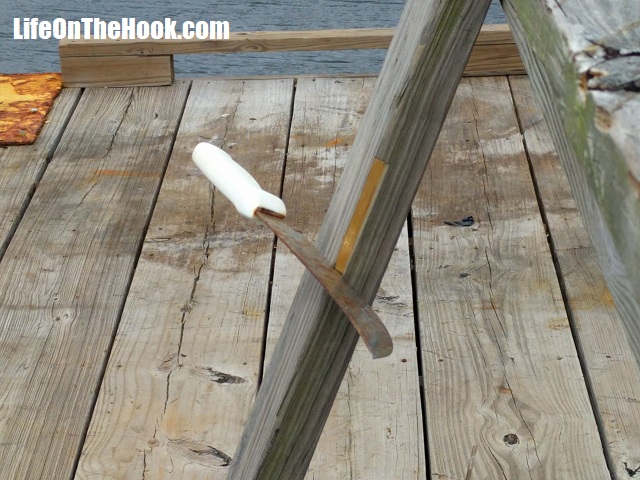 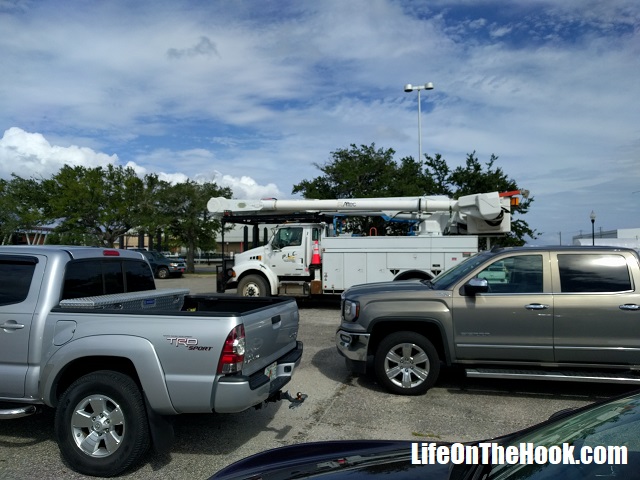 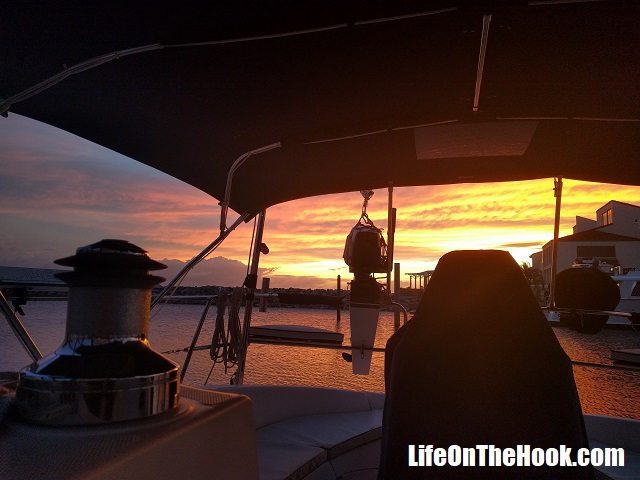 One thought on “It’s Not Our First October Surprise”