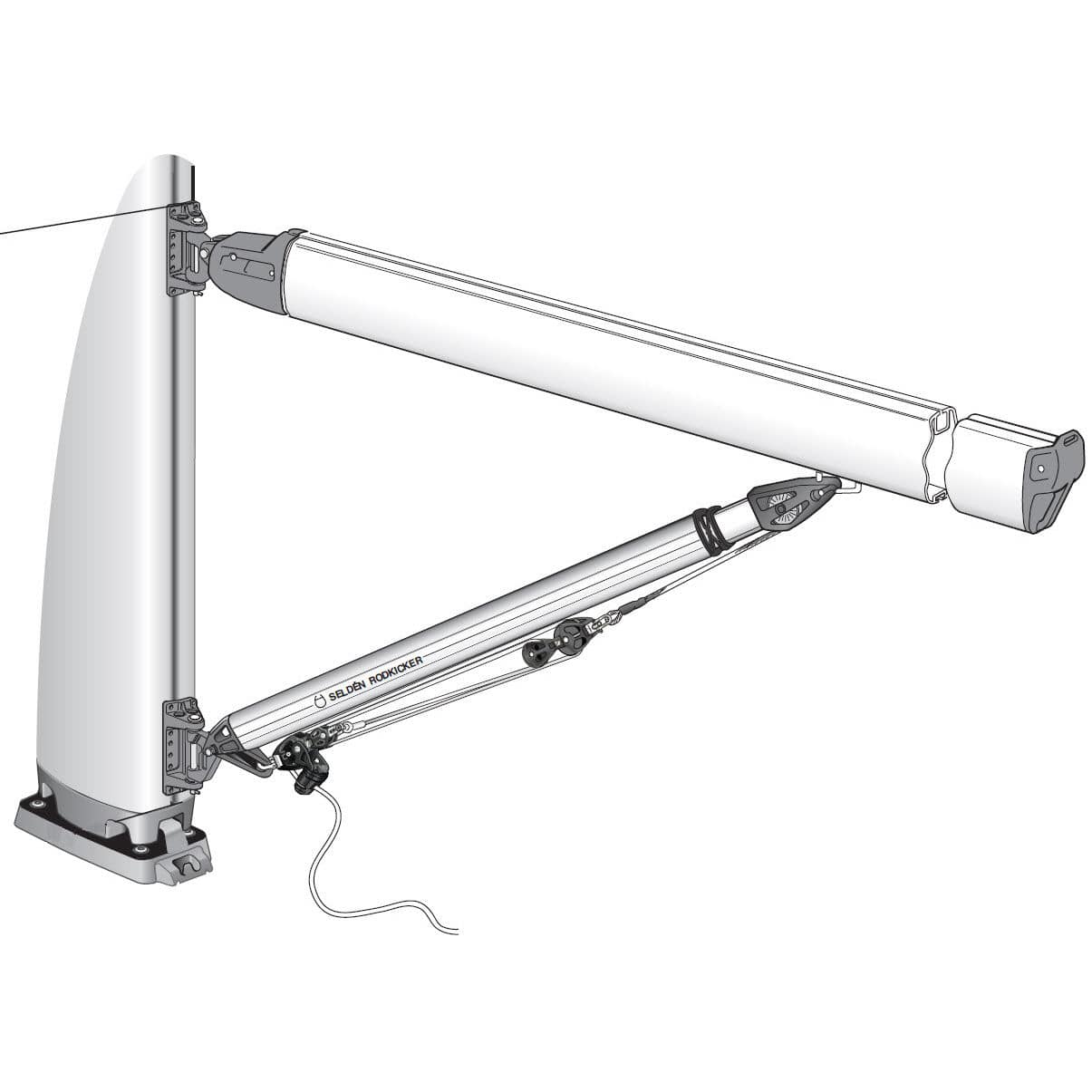 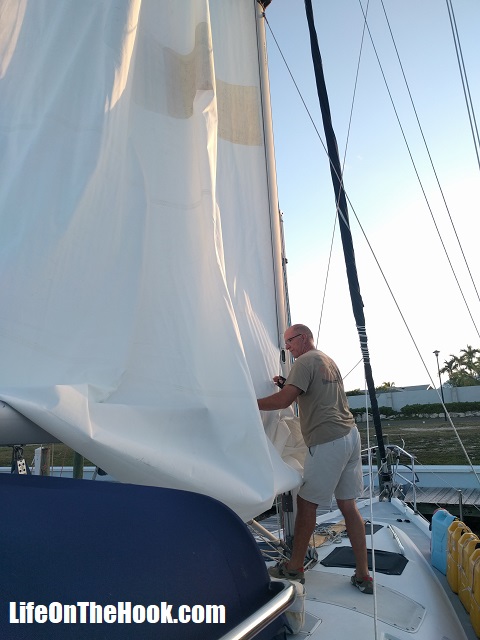 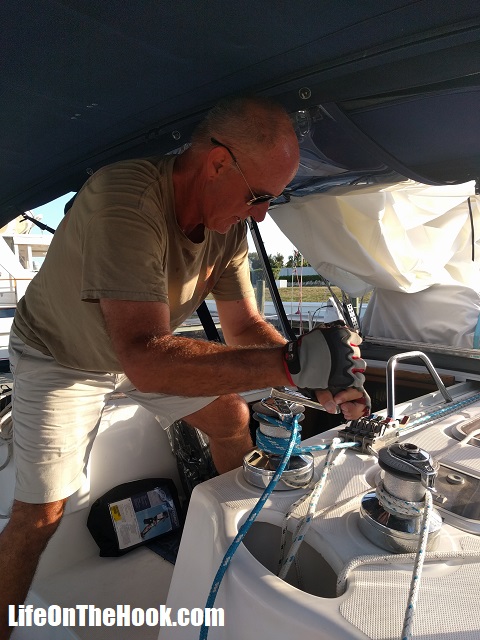 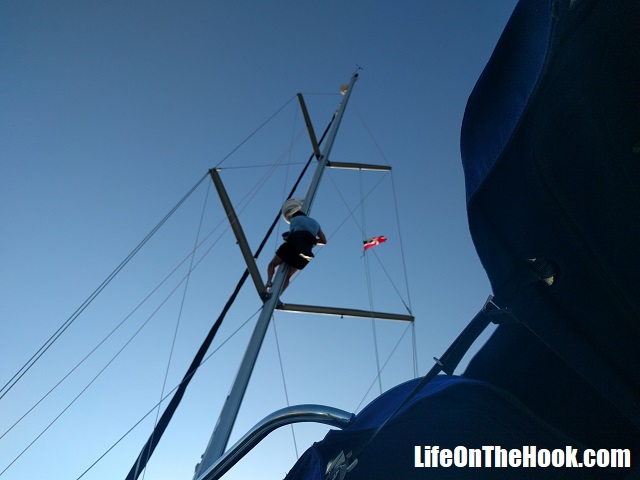 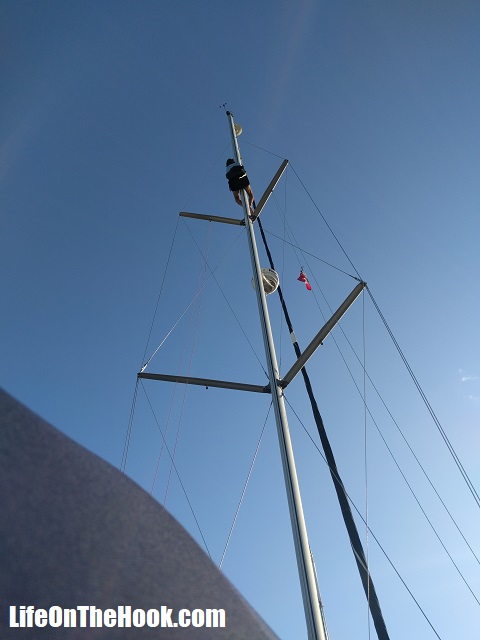 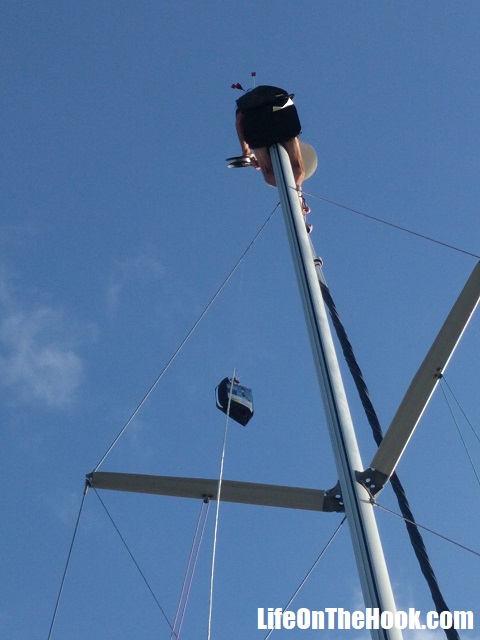 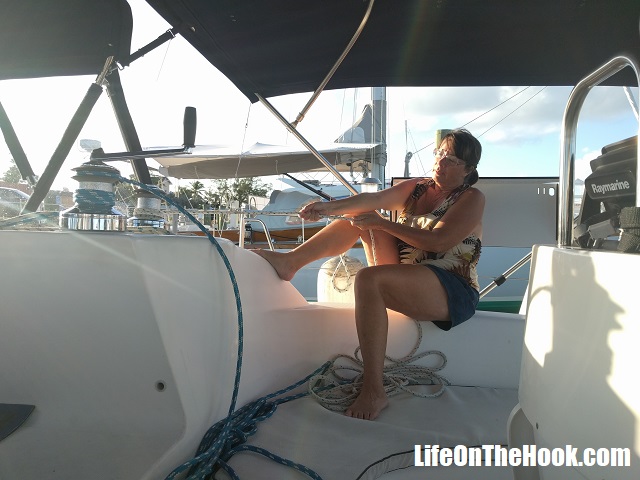 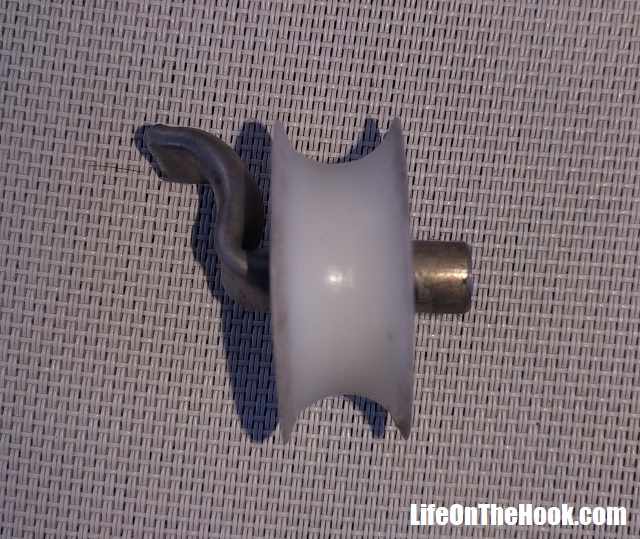 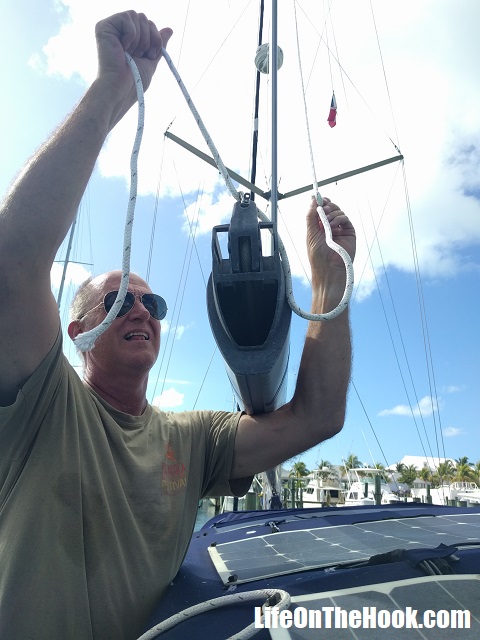 5 thoughts on “How We Broke The Boat”