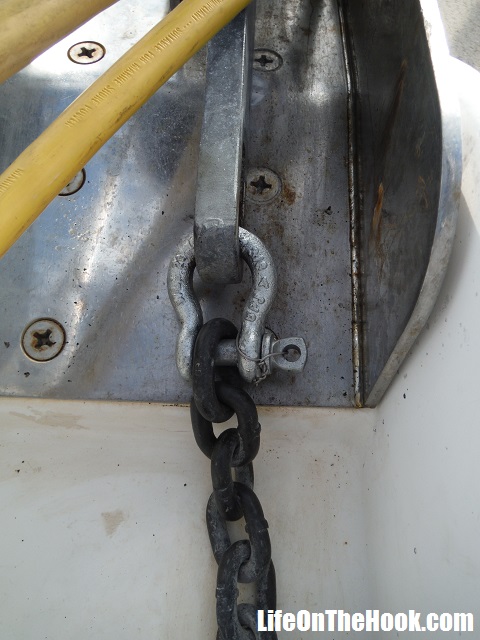 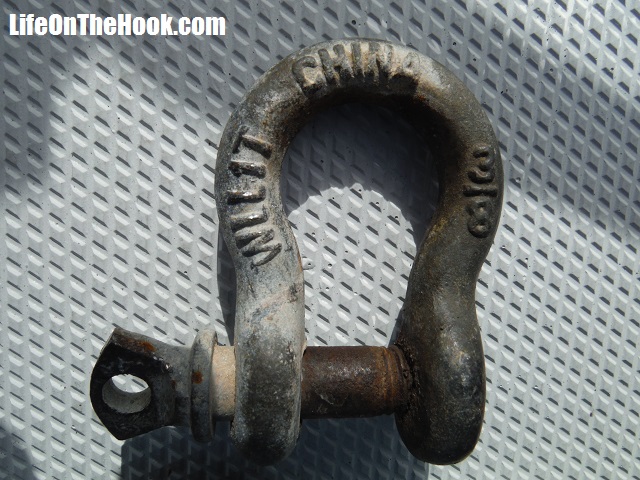 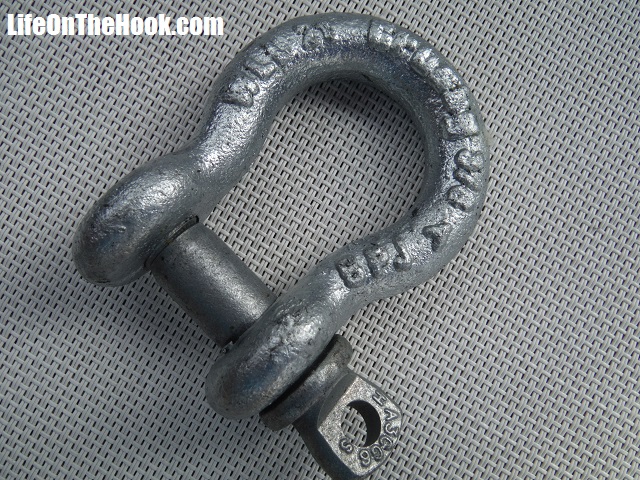 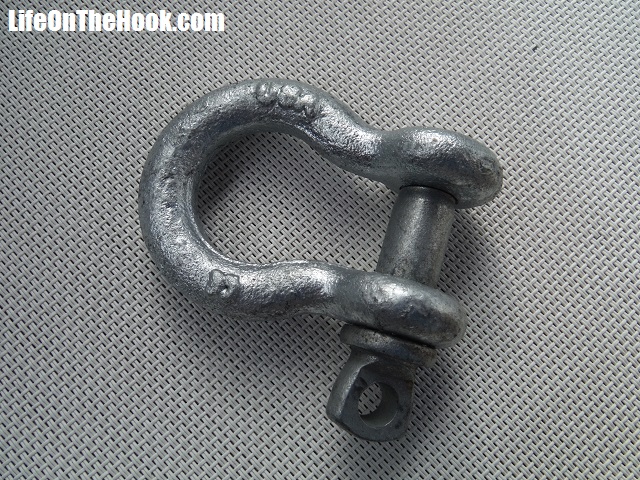 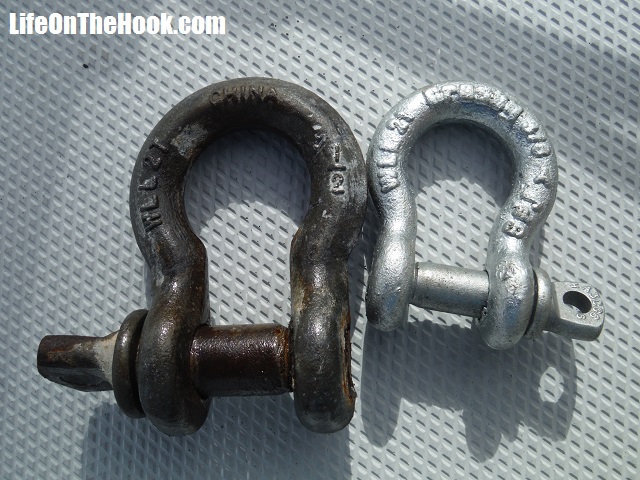 4 thoughts on “A Tale Of Two Shackles”