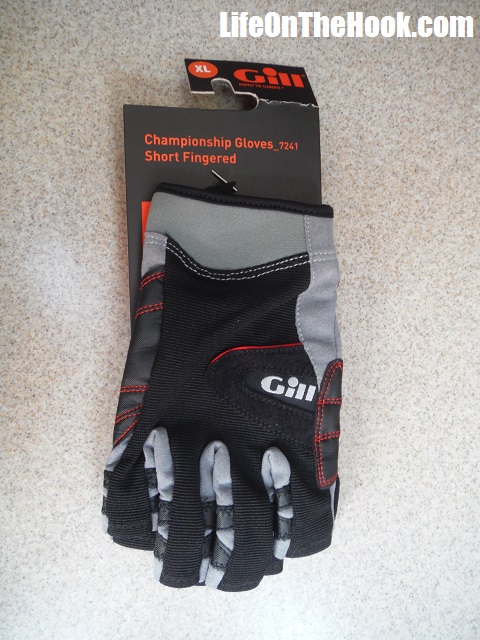 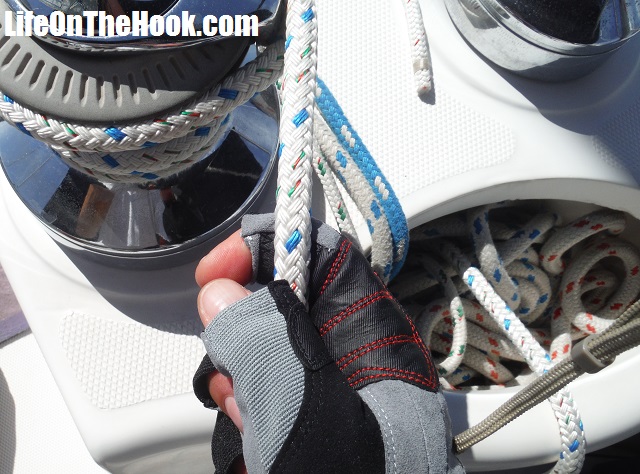 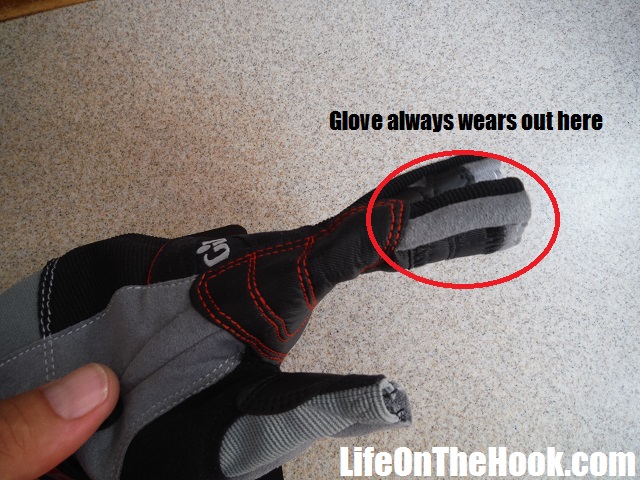 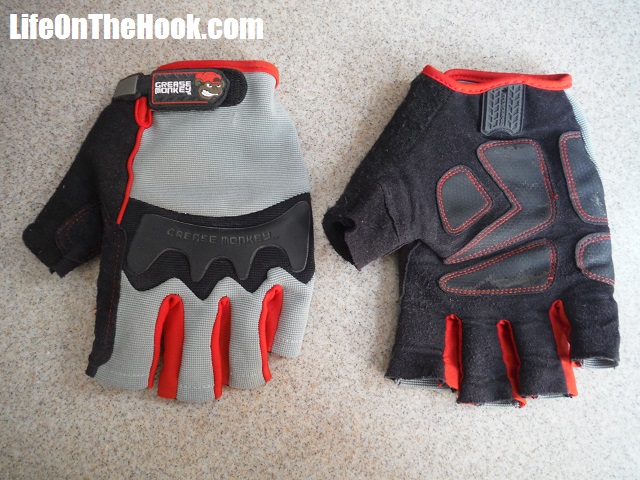 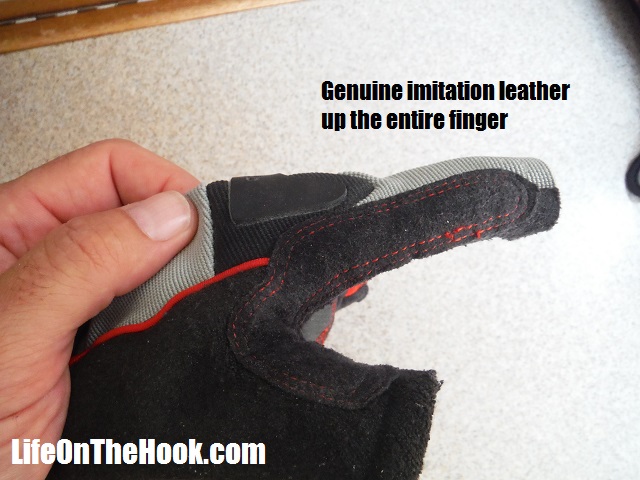 Since late July, we’ve worked to help one of our sons overcome a debilitating health issue. While we felt we were making progress, it was a “two steps forward, a step and a half backward” situation. A good day would leave us encouraged and optimistic, but then a really bad day would bring it all crashing down again. We were on an emotional rollercoaster ride with no clear end in sight. And of course, we had no idea of when or even if we’d be able to return to our dream of cruising the Caribbean in search of perpetual summer and the ultimate beach bar with the best fruity rum drink.

Fortunately, things are looking up, and we’re cautiously optimistic. After weeks of doctors, counselors and labs, our son started making progress, and resuming control of his life. As his condition improved, we found ourselves with increasing amounts of free time, which has allowed us to start traveling the local waters again, renewing our ties to the wet parts of our world. And there are certainly worse places to gunkhole around during the summer months than Pensacola.  It’s amazing what a little sailing, a little beachcombing, a little fishing and a few pleasant nights at anchor can do for your perspective and attitude. 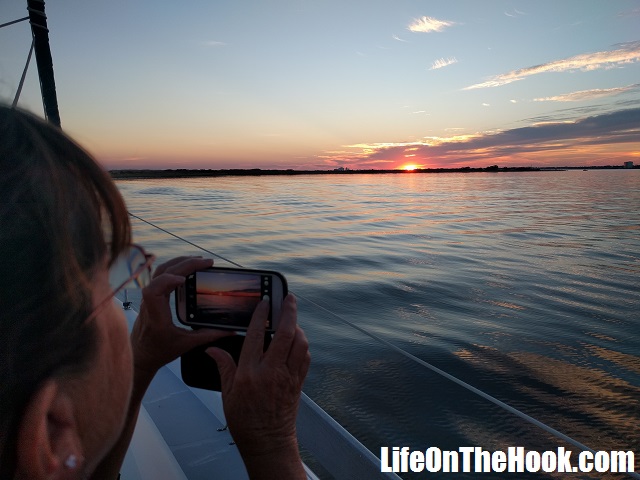 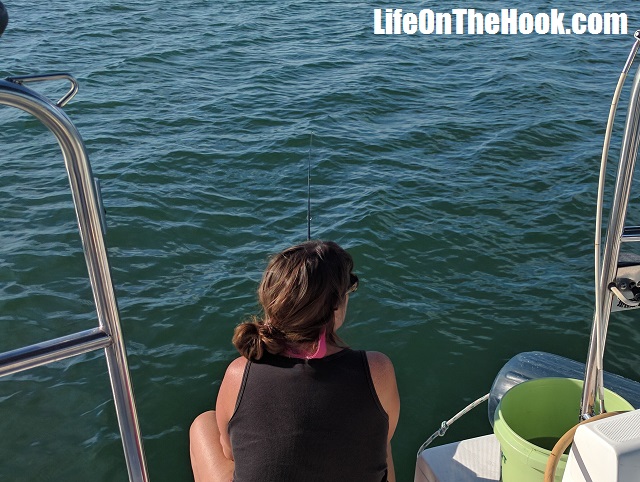 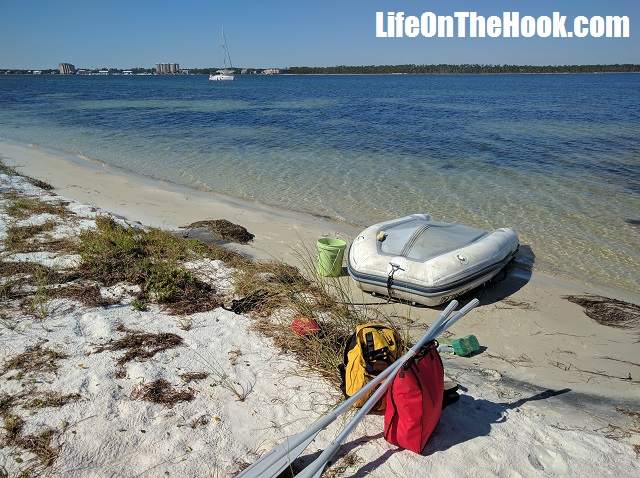 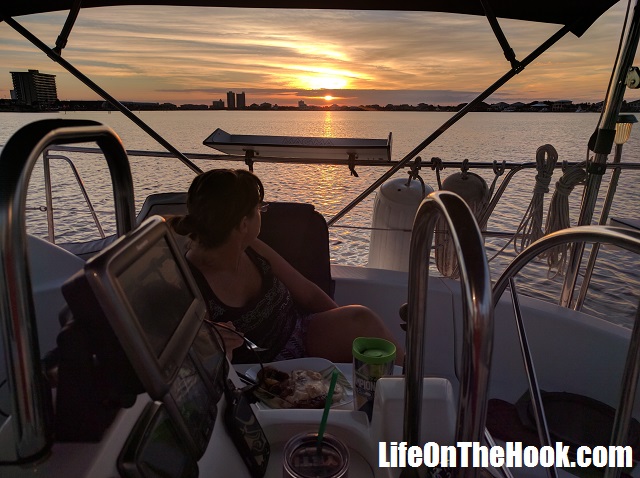 And now we see what we hope is the light at the end of the tunnel. Our son is returning to work, reporting for orientation next week for his new job at Pensacola Naval Air Station. It’s the last step in his recovery, and the development that should allow us to resume our interrupted adventure. In fact, we’re feeling encouraged enough about our prospects that we pulled the trigger yesterday on four gallons of bottom paint that Defender had on sale, and we’ve scheduled a haulout at Pensacola Shipyard for November 21st to do a bottom job and repair our ailing transmission. Upon completion of those tasks and a few other minor maintenance items that we’ve been wanting to address, we should be ready to resume our journey and once again head south. When we signed our slip lease at Palafox Pier on September 1st, we gave them 90 days notice. That means we’ll be free to leave the first week of December. The timing couldn’t be better. We’re keeping our fingers crossed. Because you know what they say about that light at the end of the tunnel…