Much of Havana is strikingly beautiful. 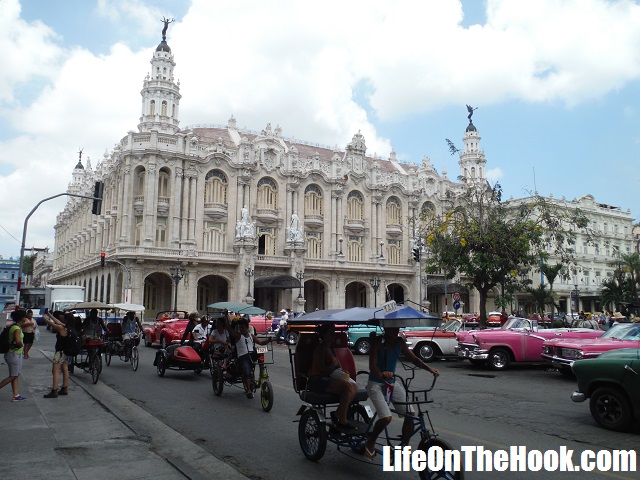 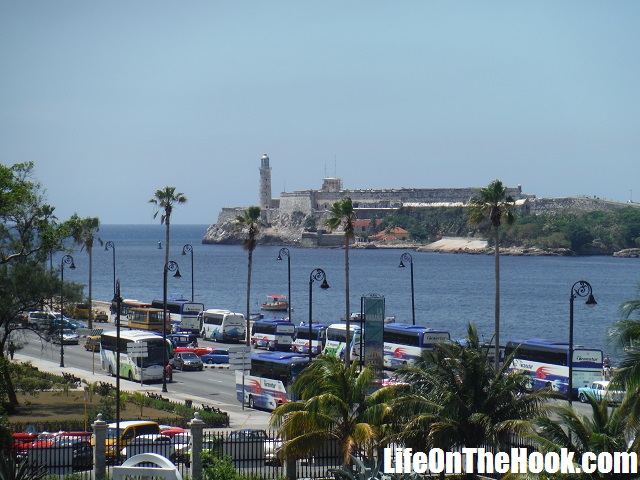 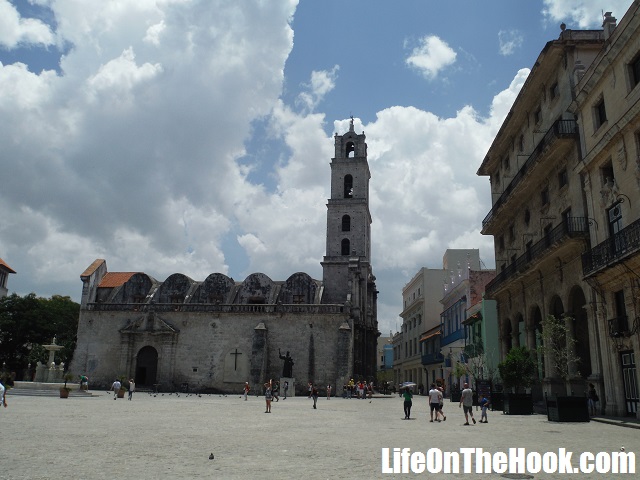 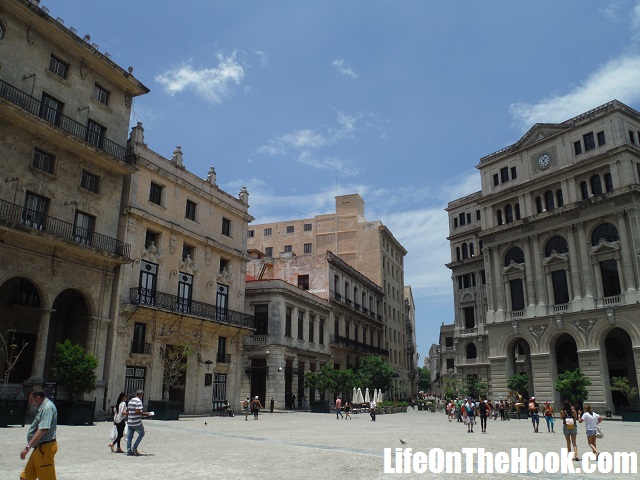 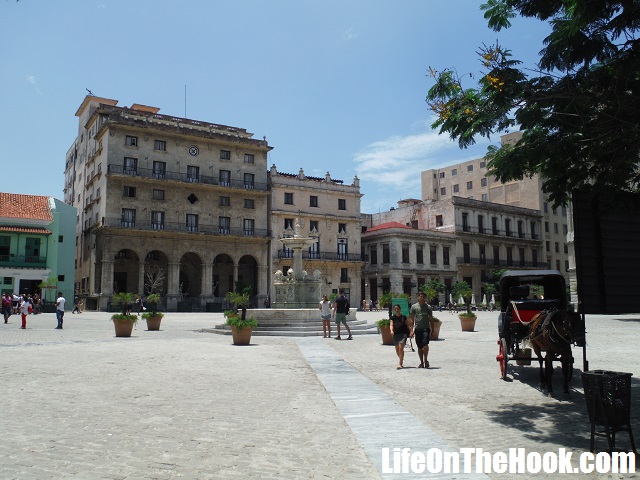 A great deal of it looks like Berlin at the end of the Second World War. 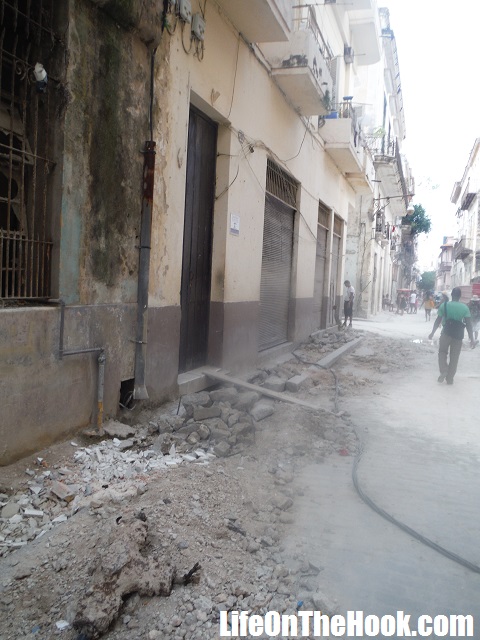 Some of it was just plain confusing. 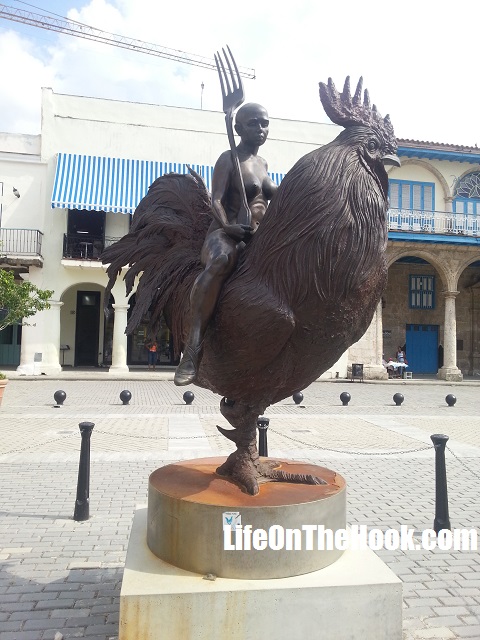 A nude, bald woman with an enormous fork, riding a giant one-legged rooster? No idea what that was supposed to be about. But the architecture, the art and the music; it was all a feast for the senses. At some point we hope we have the bandwidth to be able to share more of the sights and sounds of this fascinating city. But a weather window has opened, and we need to continue pushing westward. We’ll be leaving in the morning, headed to Cabo San Antonio on Cuba’s western tip. We intend to make the trip as a series of day sails, stopping each night to anchor along the north coast. It should take us three or four days to make the trip. From there, we’ll be jumping across to Isla Mujeres, Mexico once conditions allow. Unfortunately, we don’t expect to find any WiFi again until we make the jump to Mexico, which should probably be sometime early next week. So I’m afraid you won’t be hearing from us again for a while. But rest assured that as soon as we’re able, we’ll check in. In the meantime, please feel free to send us all the prayers and positive energy that you are able to spare! Eagle Too out.

3 thoughts on “A Walk Around Havana”