Twenty-two days ago, we left Pensacola. If you had asked me then, I would have told you that our plans were to be in the Keys by April 25th. I thought that that was just about right to give us a few days to relax and soak in some of Key West’s funky vibe before jumping off for Cuba on May 1st, the date on our approved Coast Guard documentation.

Well it’s April 25th. And today at 1520, (3:20 PM for you lubbers) we dropped anchor in a delightful little anchorage off Bahia Honda state park in the Florida Keys. 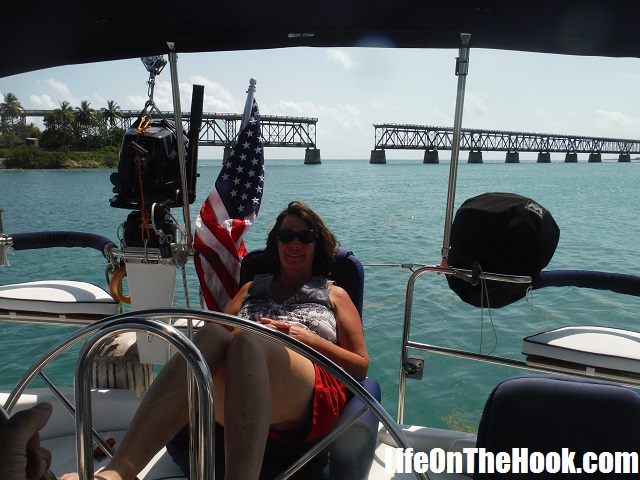 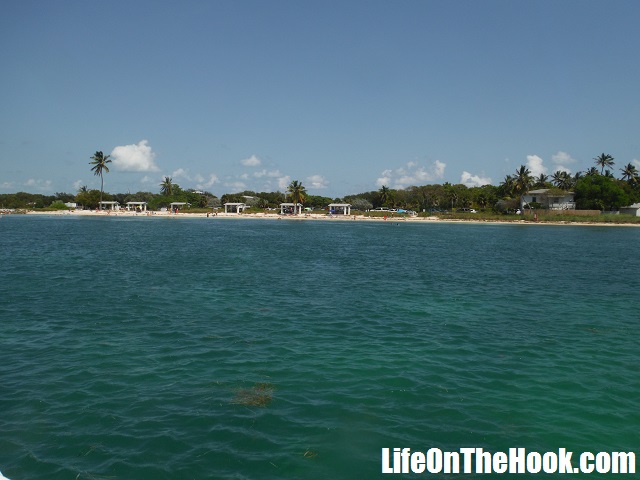 I have to admit I’ve had my doubts. When we ended up falling for St. Petersburg and hanging out there for a week, I thought our schedule was completely busted. But we didn’t stress over it. Because that’s the great thing about being cruisers rather than merely people who own a sailboat. Time really doesn’t matter, at least on a micro level. Oh, the seasons are still important, as you don’t want to be caught in the wrong latitude at the wrong time, weather-wise. But if you find a spot you like, well, you just hang out until you’ve had just short of enough. There really is no schedule. 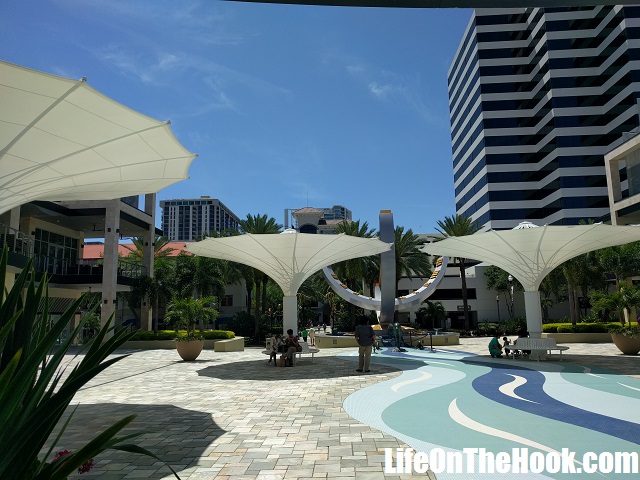 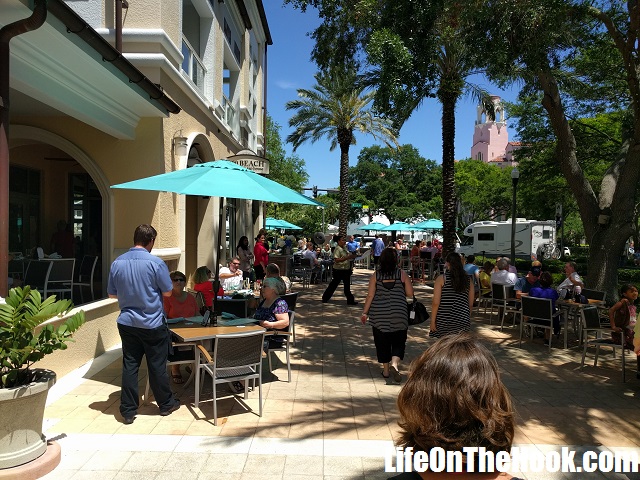 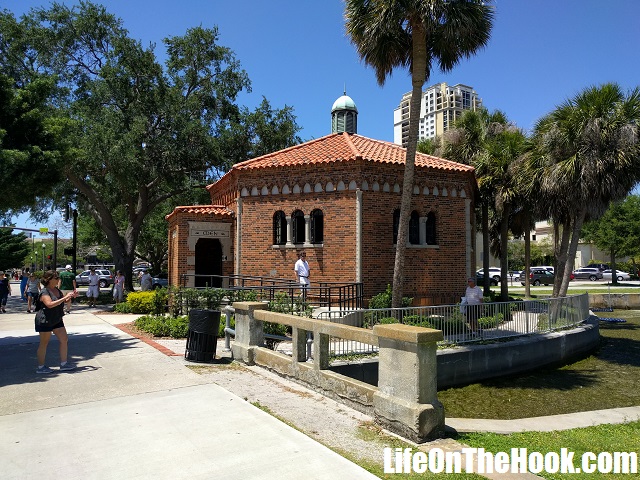 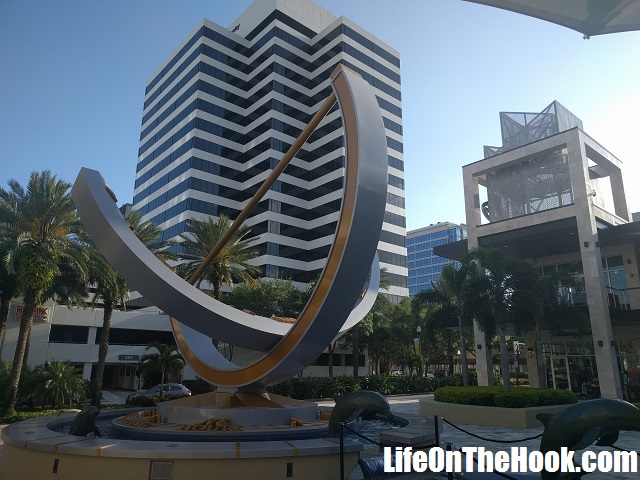 It’s been a really interesting trip so far. Pensacola to St. Joseph Bay, and then on to Apalachicola via the Gulf County Canal and ICW. Apalachicola to Tarpon Springs (nice town), entering the Gulf Intracoastal Waterway (GIWW) at its northern end.  Anclote Key to Clearwater to St. Petersburg (where we could see ourselves living very comfortably) via the GIWW. Then down to Bradenton, Sarasota, Boca Grande and Ft. Meyers, completing the entire GIWW (and successfully managing the Miserable Mile) before re-entering the Gulf. A mooring ball in Ft Meyers Beach, a night at anchor in Factory Bay on Marco Island, and a run to Little Shark River on Cape Sable in the Everglades. For those who may be thinking of following in our wake someday, we’ll try to provide some additional details in the not too distant future. But suffice it to say that our plan to head south in early April has been spot on. For our three biggest legs to date: Pensacola to St. Joseph Bay, Apalachicola to Tarpon Springs, and south down Florida’s west coast from Sanibel to the Everglades, we’ve been able to ride the mild north winds behind weak late-season cold fronts. No 30 knot northers like we’d have seen in February or March, and no afternoon or evening thunderstorms like you’d expect to see in late May through October.  In fact, in the last 22 days, the only time we’ve had any significant rain at all was yesterday evening, when we were anchored in the Little Shark River in the Everglades. 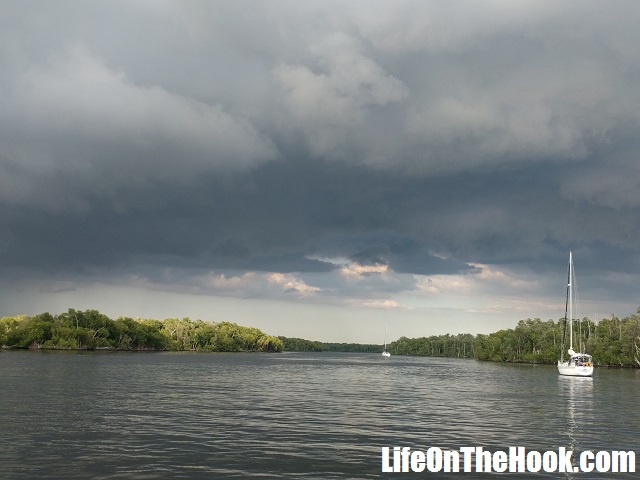 I imagine it probably rains there almost every day, and the rain danced across the river like a scene from a Japanese block print rather than storm with menace. We’re keeping our fingers crossed that the season has at least one more mild cold front to offer us so that we can again ride the gentle north winds south to Cuba. As May turns to June, the seasonal southeast winds usually fill in pretty strongly, winds that oppose the Gulf Stream that has to be crossed a couple of dozen miles south of the Keys. When wind opposes current, the seas turn turbulent, the boat pitches madly, and Rhonda becomes a very unhappy camper.

We called Boca Chica Marina at NAS Key West when we were several miles from crossing under Seven Mile Bridge (the marker that finally said to us “You’re in the Keys!!!”) and made a reservation for the remainder of the month. 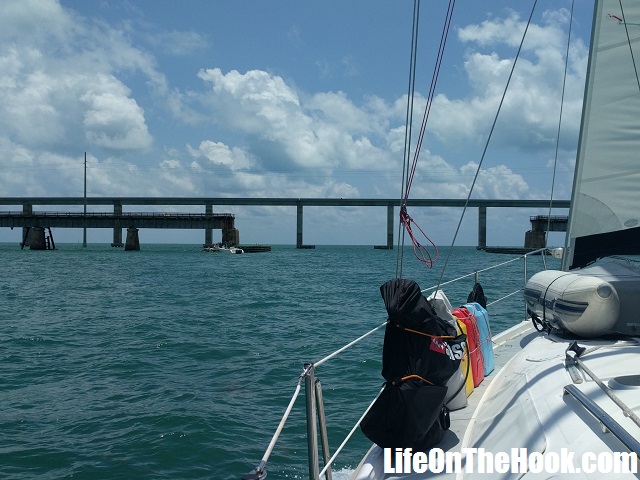 Our plan has always been to try to secure a slip there, as it’s extremely affordable (as all MWR marinas are), has everything we need to be comfortable (water, power, ice, laundry, and of course a bar. And a restaurant too). And best of all, it’s only a 10 minute bike ride from Duvall Street in Key West. We’d kept our fingers crossed, and we got lucky. We should be moving there tomorrow morning.

The boat has performed extremely well.  We blew out one of our jib track stoppers on our first passage, but it was a $6 part, which we found in Bradenton. A small seawater leak from our engine’s vented loop just required some new hose clamps. And our steaming light has apparently expired, but we’re not doing much nighttime motor-sailing, so it’s not a problem and can wait until we get to the Rio Dulce to fix it (you sailors will understand). Our biggest problem? We picked up a bazillion mosquitoes in the Everglades, and we’re having to fumigate the boat to get rid of our new guests. So while I’ve been wanting for a while to have the time to whip out a quick blog post to let you all know how things are going, we could have done without being trapped in the cockpit for three hours while insecticide percolates below. But at least we planned ahead and had what we needed onboard. 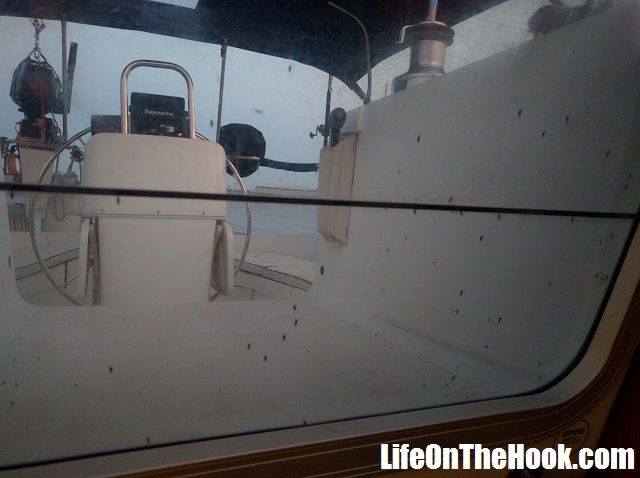 We hear you knocking but you can’t come in!

We’ve seen some really cool things and interesting places. We’ve had some less than optimal days (and nights). But all in all, the last three weeks have been a blast, and every bit the adventure we were hoping for. We can’t wait to see what’s next!

One thought on “I Love It When A Plan Comes Together”