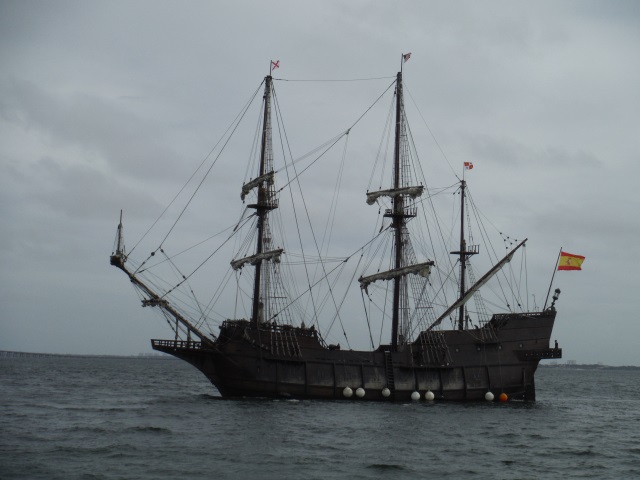 I’m pretty sure the round white fenders aren’t historically accurate.

We do get some interesting visitors around here. You may have read our earlier post Meet The New Neighbor!, in which I described the visit of the Spanish tall ship Juan Sebastion de Elcano earlier this year. Well they must have given Pensacola a good review on Spain’s edition of TripAdvisor, because now another Spanish sailing vessel has dropped by to say hi. 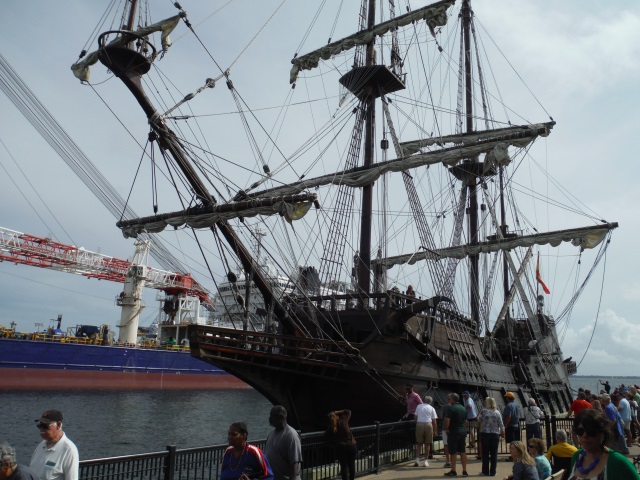 While nowhere near as pretty a ship as the Elcano was, this one has stronger ties to our area. It was on vessels like this one that Spanish colonists first sailed into our bay over 450 years ago to establish America’s first European settlement. In fact, our local university’s archaeology department is currently conducting an investigation and analysis of two similar vessels that sank in Pensacola Bay during the great hurricane of 1559. The one that cost Pensacola the title of “America’s Oldest City” and allowed St. Augustine to grab the glory instead.

So what is she doing here? I have no idea. Unlike the Elcano, there was no one here to meet her when she arrived. No one official, anyway. Not the Mayor, no dignitaries from the local Navy base, not a crew from the TV station,  Just a lone drone buzzing around shooting arrival video. The $10 per head they’re charging to tour the vessel can’t possibly cover their operating expenses. But I’m not complaining, mind you. We’re happy to have her here.

Some things I learned while talking to a crew member:

Would you like to take a brief look around? Here are a few shots we took when we toured her. 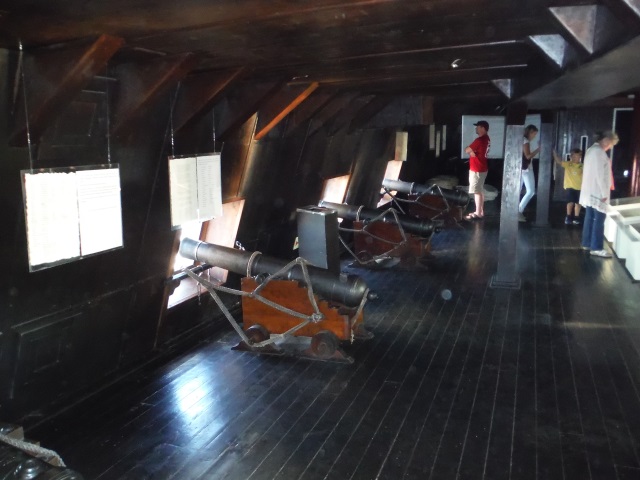 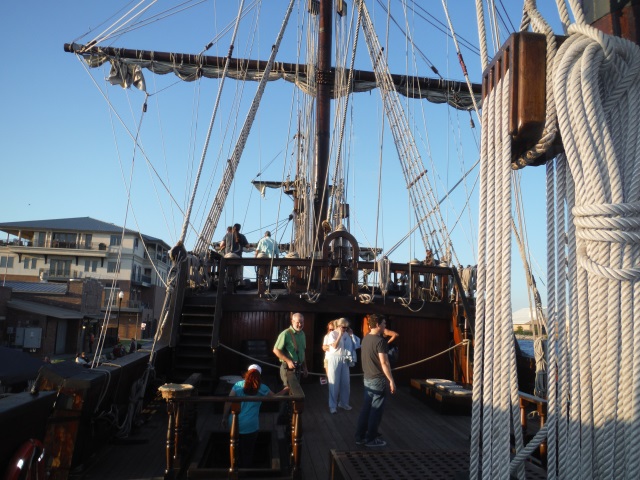 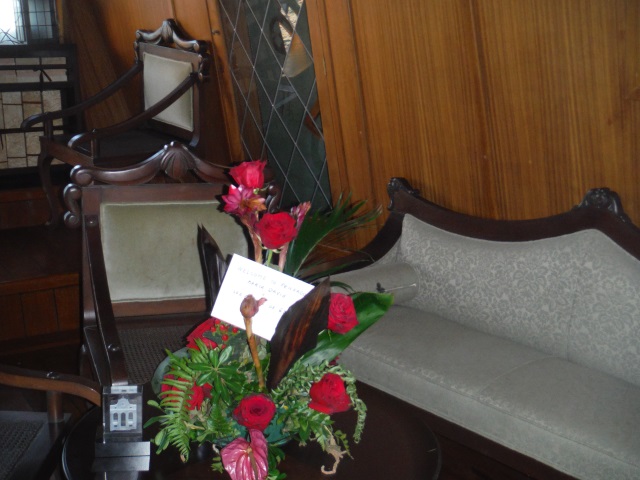 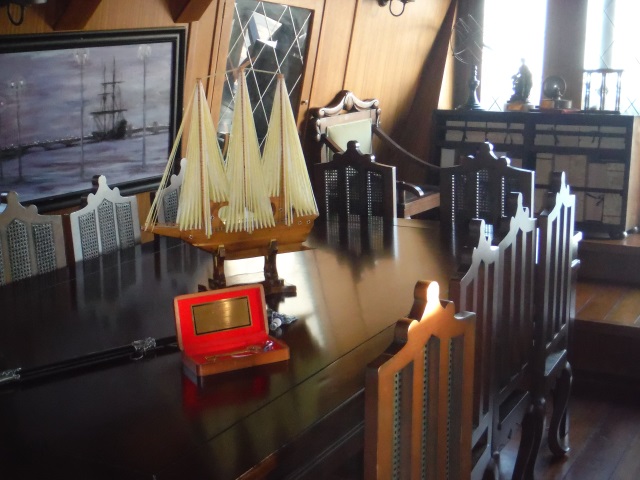 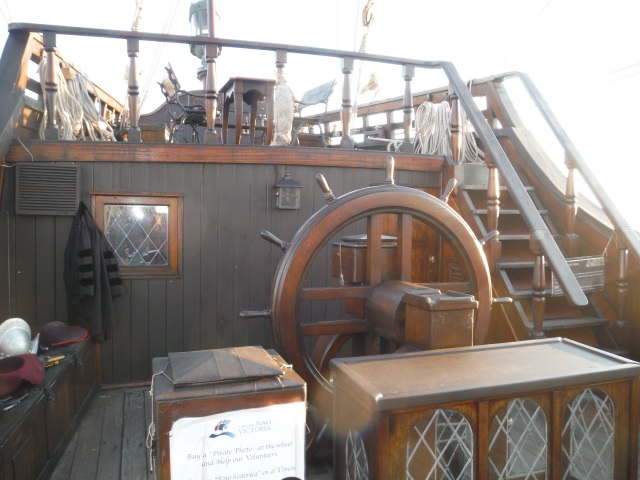 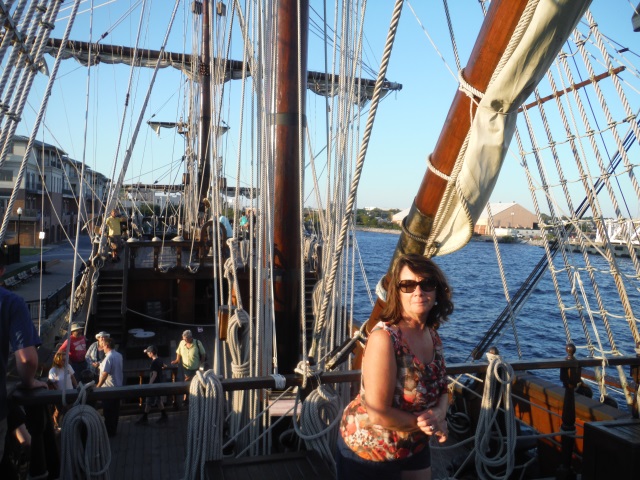 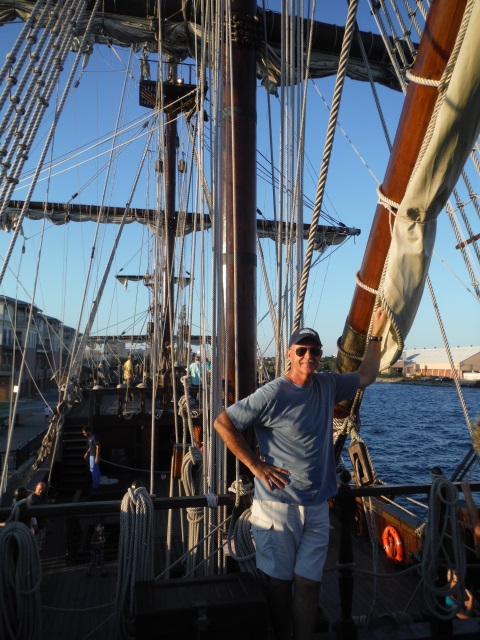 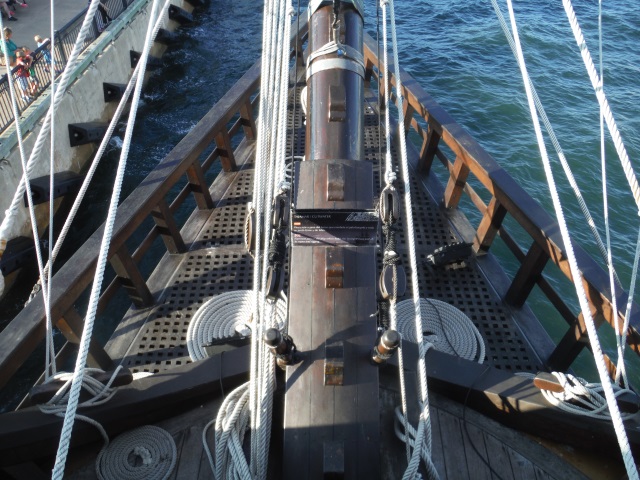 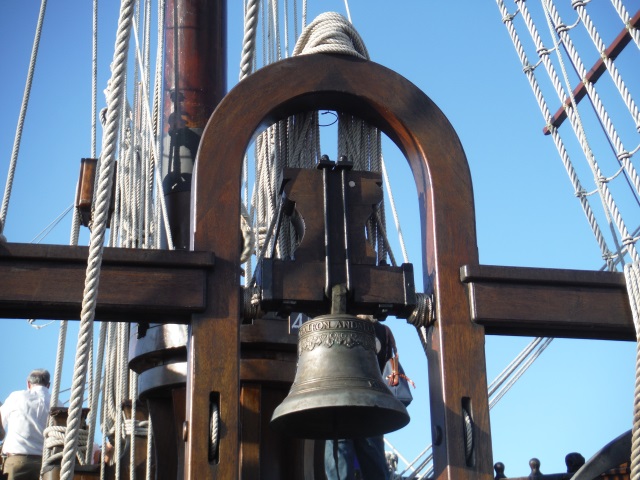 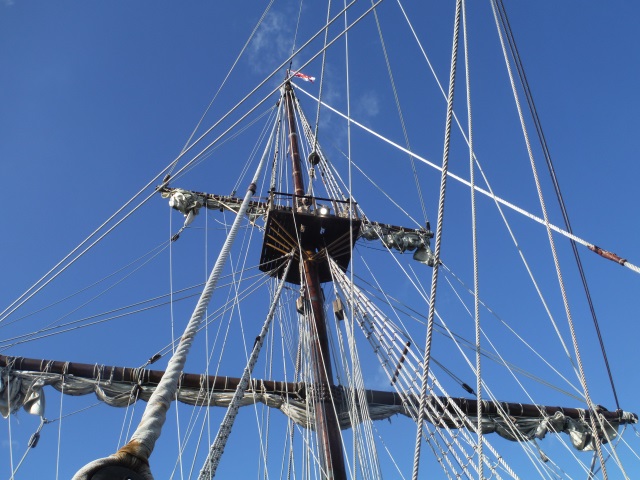 We can’t wait to see who stops by to visit next!