Apparently the Discovery Channel has expressed interest in developing a show about life on a sailboat. They’re using Life On The Hook as the working title. I know this because in the last 24 hours we’ve been contacted by two different television production companies who found our blog while conducting research for the project. They wanted to know if we’d like to be on reality TV. They quickly lost interest, however, when I described our circumstances. They’re apparently looking for people who are living on something like this: 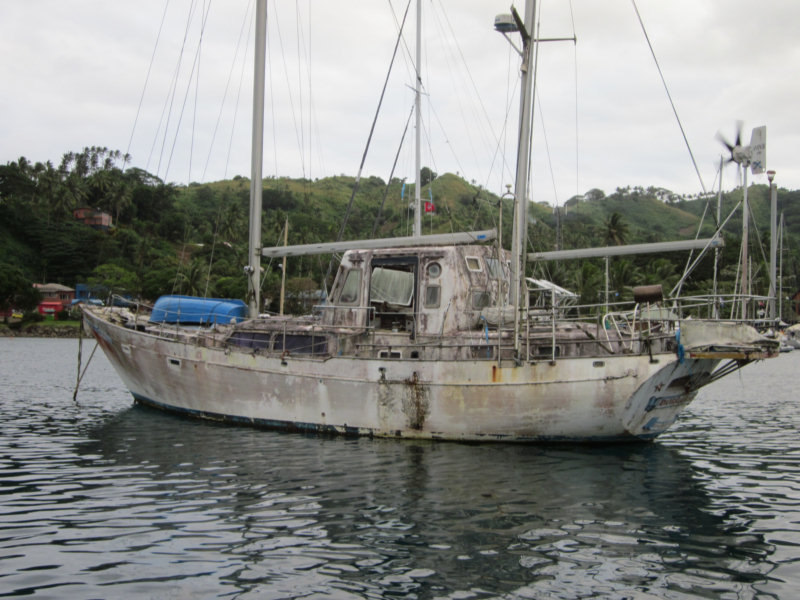 I guess it’s supposed to be one of those “man (or woman) vs. nature” things, and so they want someone who ekes out an existence by catching their own fish, capturing rainwater to drink, and just generally living like Robinson Crusoe on a boat. I explained to them that the vast majority of full-time cruisers live lives similar to that of someone in an RV staying in campgrounds. They shop at markets, visit restaurants, and tend to drink very little rainwater. So they thanked me for my time and moved on.

One of the producers did mention that they’ve done work with the SyFy channel in the past, which gave me a chance to pitch my book as a possible TV movie. So if anyone out there knows of someone who may be living a life that’s closer to The Beverly Hillbillies or Castaway on a boat, please let me know so I can pass it along. If I can generate some useful leads for them, maybe they’ll actually take a look at Lunar Dance. 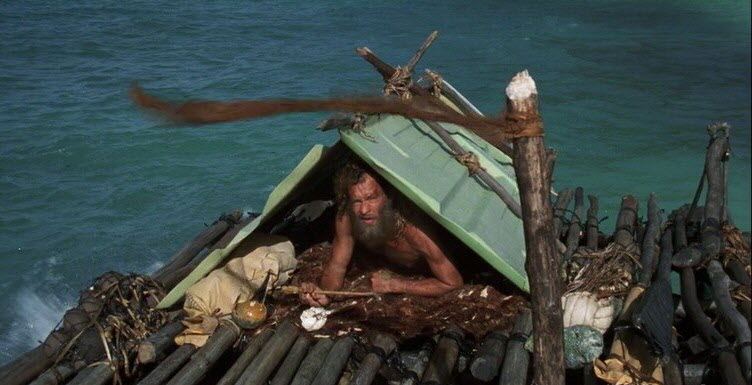 This guy would be ideal. Anyone know his email address?